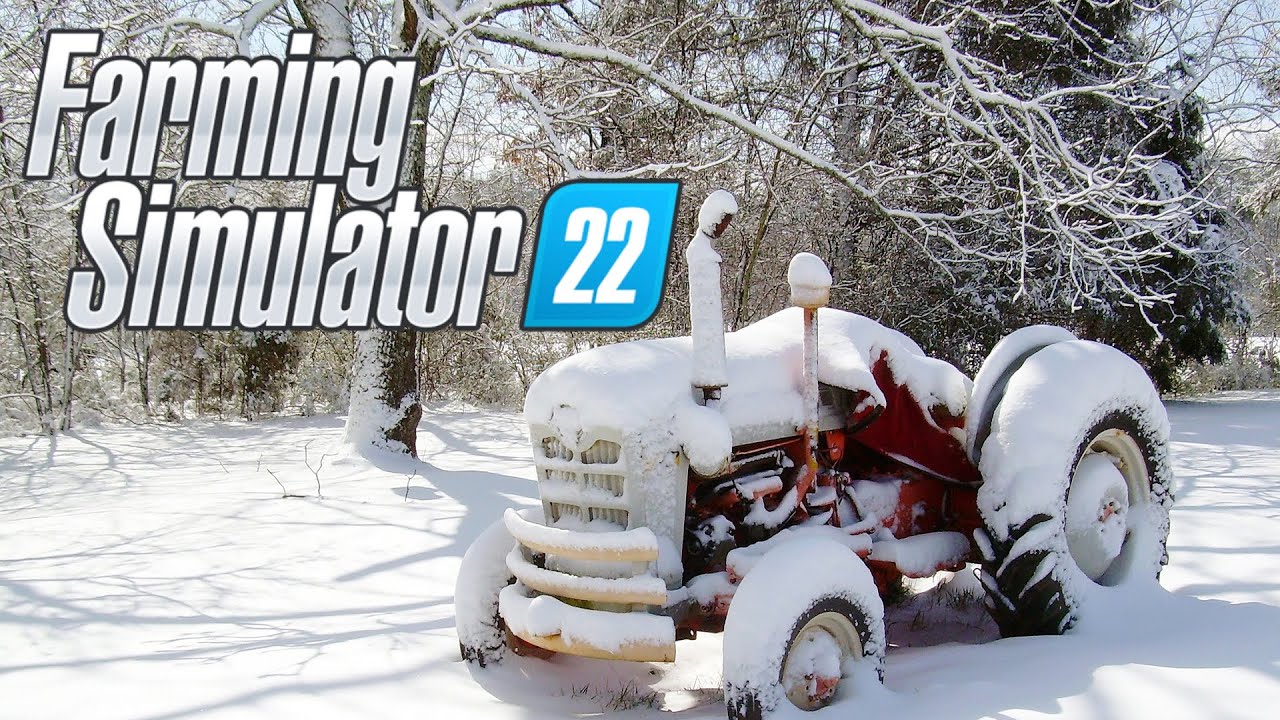 After three years of waiting, Farming Simulator 22 will be hitting the stores in the Fall of 2021. Some of the confirmed features in the new game include seasonal shifts, optimizations in the game’s engine, i.e., GIANTS Engine 9, feature-rich world, more categories of machines, and enhanced AI behavior in the base game. These features give the impression that there will be exciting content in the new FS title. The anticipation from players is sky-high, given that this is the longest gap between the releases of a new FS game. Nevertheless, there are a few wish list items that FS players hope will be fulfilled in FS22. 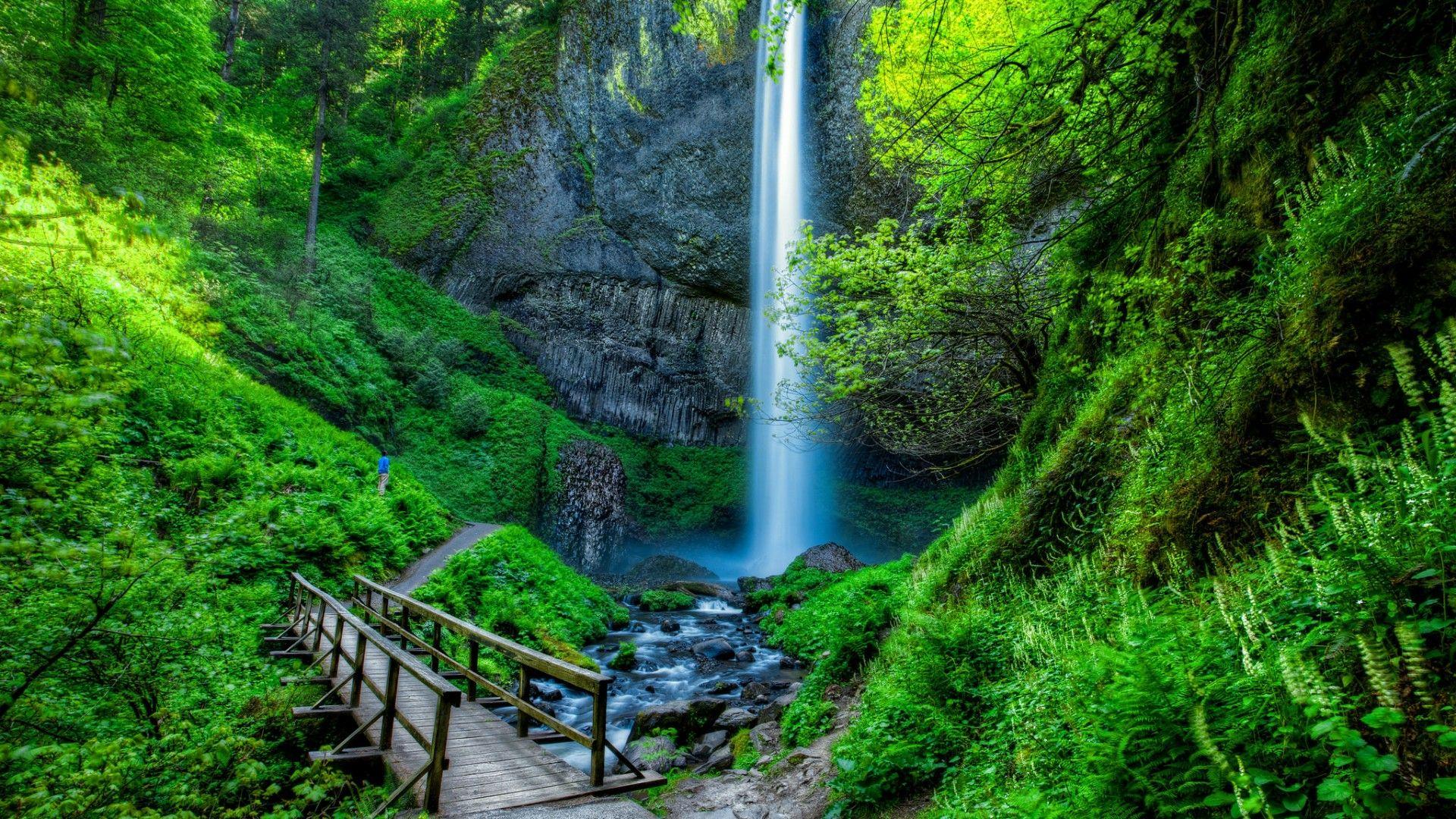 The previous titles in the Farming Simulator series have ignored the role of water in the entire farming process. The whole farming simulating experience is brought down when FS does not use water while growing new crops. In Farming Simulator games, water is not used for any other purpose other than hydrating the animals and washing the machines. Including the irrigation process in the next step will add to the gaming experience. Given that players have to spray lime and fertilizer, it only makes sense that players get to spray water as well on the fields.

The inclusion of water-related activities adds to the overall realism of the game. Though rain is included in the game for a while, it is there only to disrupt the harvesting process. With the inclusion of seasons in the latest game, natural disasters associated with water like droughts in summers and intense showers in spring will disrupt crop planting and add more realism. Moreover, players will have to strategize their farming process, which will enhance the gaming experience.

Instead of spraying water to clean tractors, players believe that it will be more realistic if the rain washes the dirt off these machines. 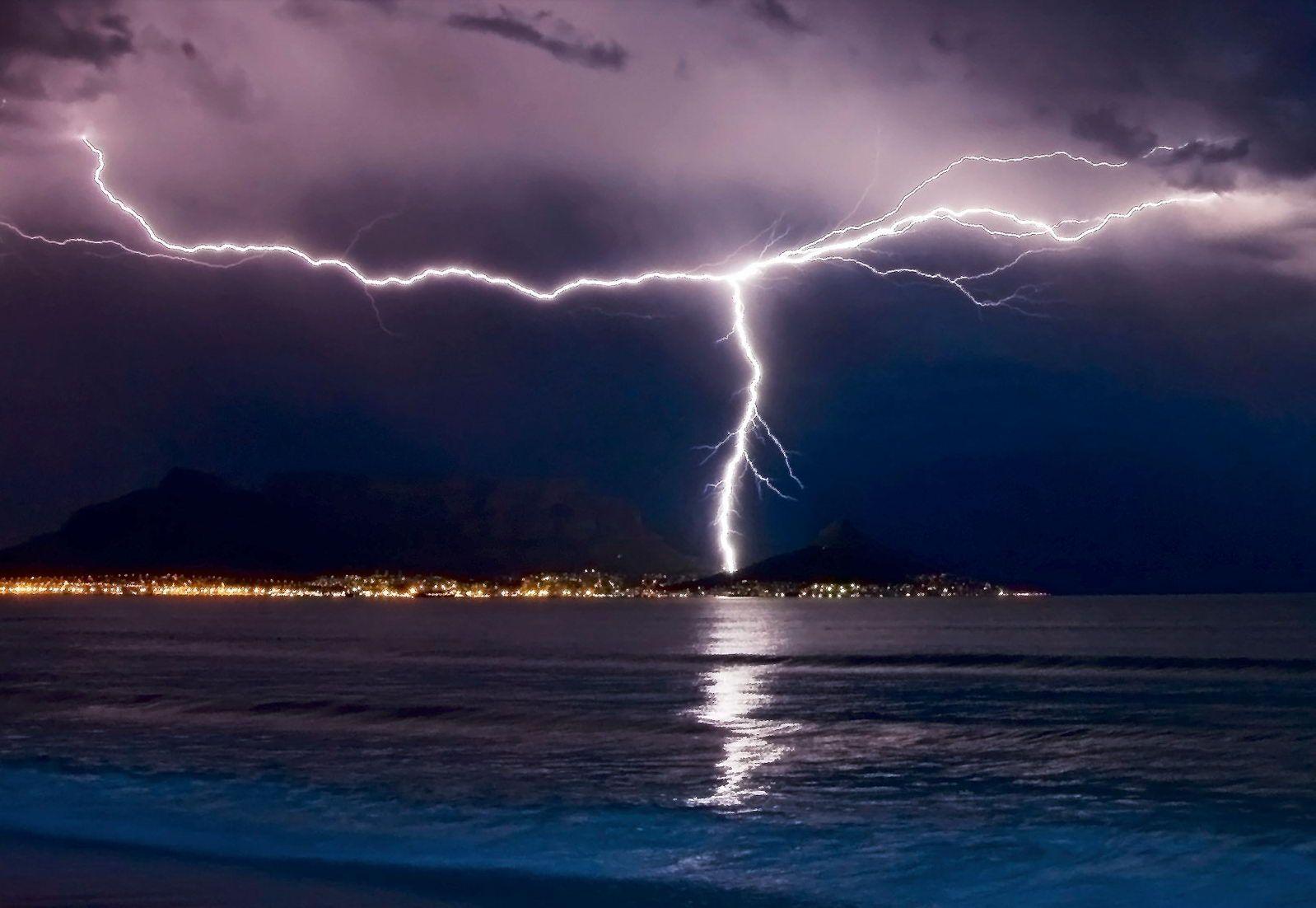 Implementation of natural disasters like fires, tornadoes, and infestations will be an excellent addition to the overall realistic gaming experience of FS22. It can be assumed that fires and infestations can be easily introduced in the new game than tornadoes. If GIANTS Software does not include it in the game, the players and modders can do this themselves with Farming Simulator 22 mods, like an FS22 Tornado mod, Fire mod, or Insect mod. This will be a great addition as it ties nicely with the newly included seasons feature in FS22, as these events occur only in particular seasons in real life.

These additions can be easily made as the systems for it are already in place. Weeds and pesticides were included in FS17. Therefore, insects and insecticides can be easily introduced in FS22. Similarly, fire can be put out with water or with fire-fighting tools. Nevertheless, players can create FS22 mods for fire-fighting and fighting insects if the features are not included.

Given that players will be handling heavy machines across diverse terrain, it is appropriate that the driving change according to the landscape. However, the vehicles in Farming Simulator move in a terrain-defying manner, which brings down the overall experience. Though the wheels of vehicles can be customized, it is an upgrade in the vehicle’s engine that matters. Moreover, the introduction of seasons as a base game feature means that developers must change the driving mechanics accordingly. Driving on snow should feel different from driving on asphalt roads and wet, muddy dirt.

Players complain that the driving mechanisms of tractors are developed to cater only to the field. The tractors cannot be adequately handled beyond 35mph speed and begin to wobble and tumble. Improving the driving experience should include better terrain simulation and improved driving systems. 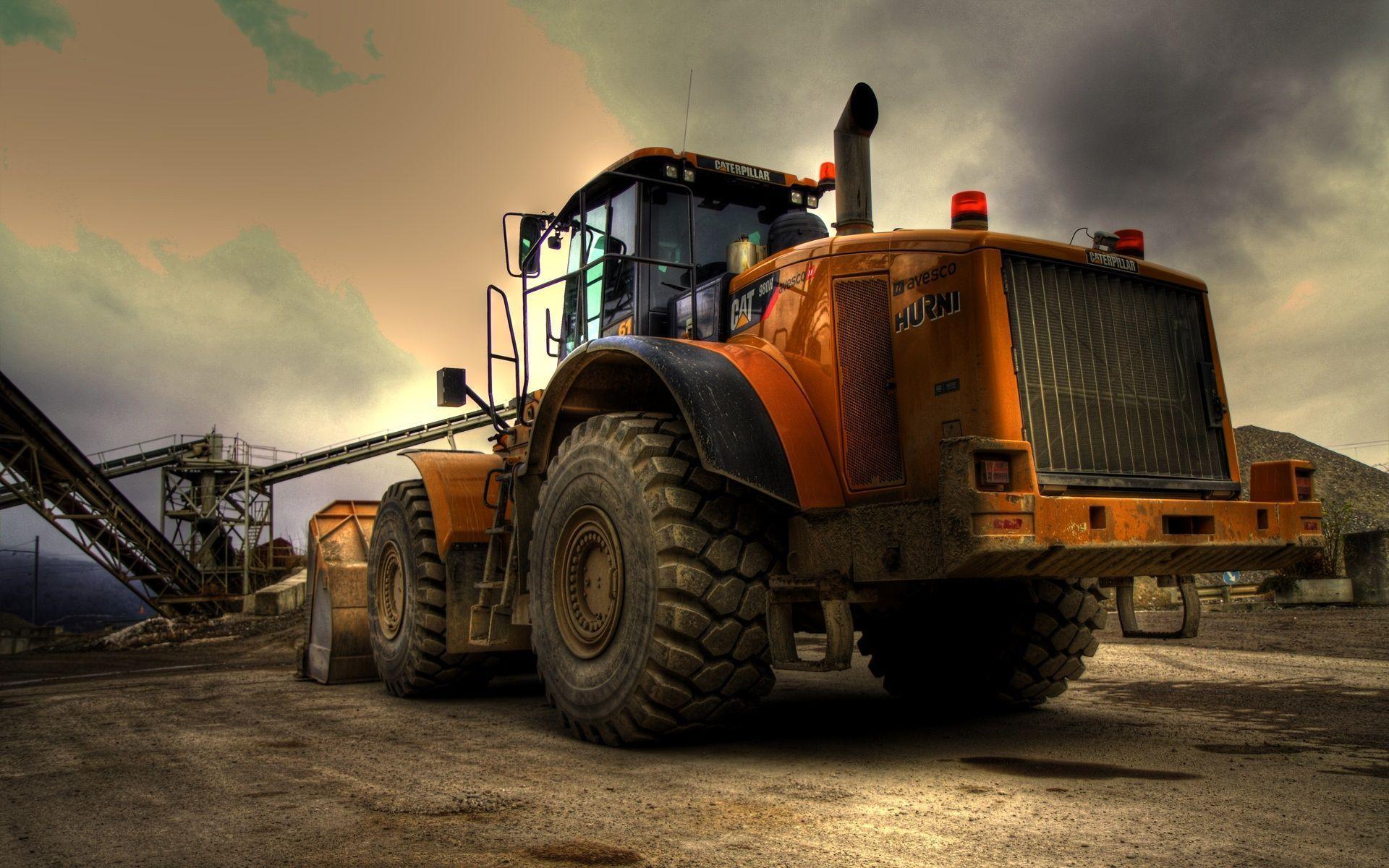 Players have complained that the in-game economy of Farming Simulator is expensive. Buying new machines is a costly affair, given that making money in Farming Simulator takes much time. Therefore, including the option of purchasing used vehicles is a great alternative compared to leasing as it would help players quickly expand their farms.

Farming Simulator has the feature of natural wear and tear of machines included, which is a welcome feature as players will have to take the vehicles to the workshop. It would be better if the machines are made to wear to the point of selling them as scrap. This adds to the realism of the gaming experience and brings regular changes to the players garage. 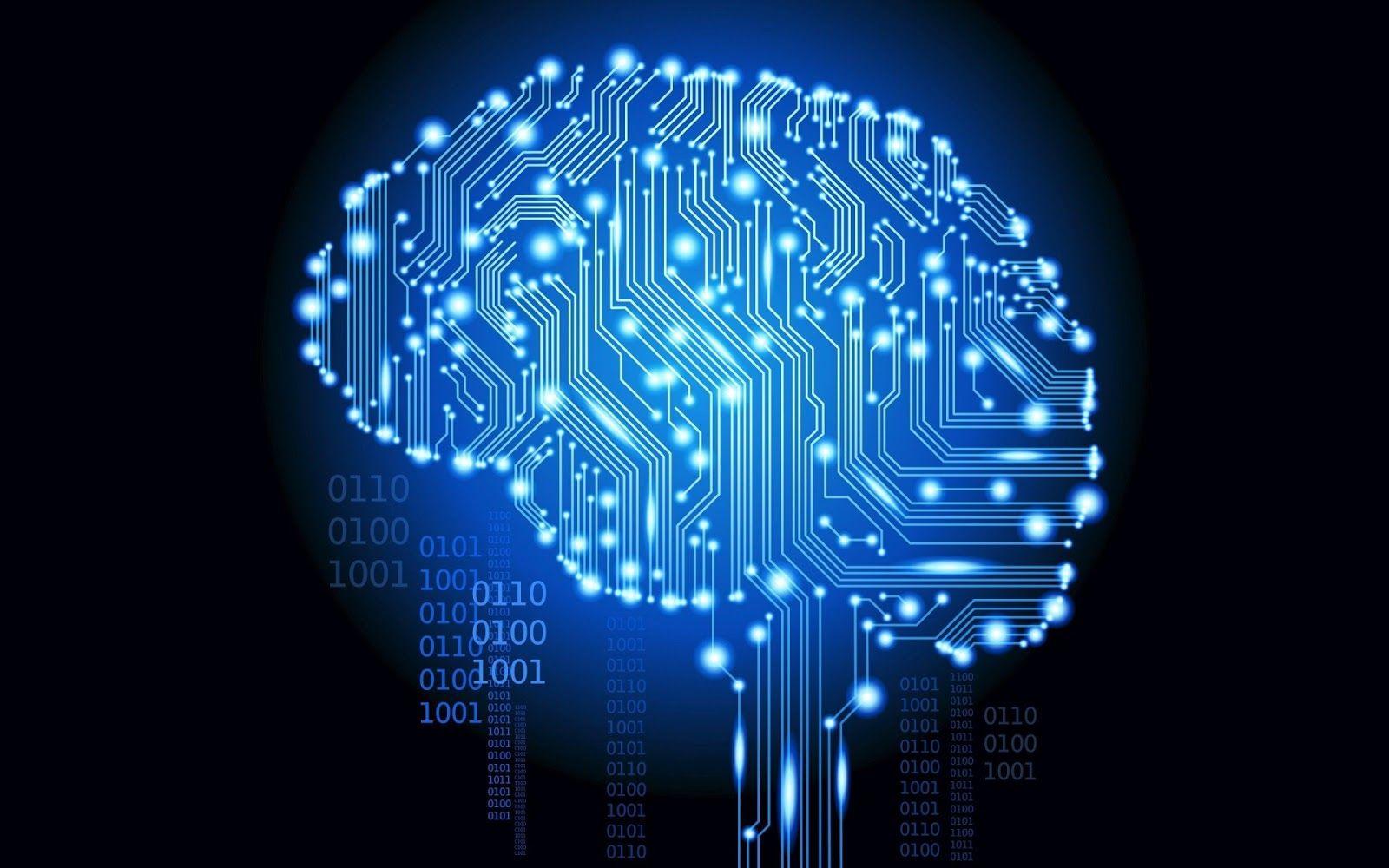 Improvements in AI are a highly desired change for the game. In the earlier games, players could make AI workers do fieldwork and hope that the job is done. This is especially difficult in curved fields as the workers will miss out on huge chunks. Moreover, they will not know what to do when faced with an obstacle like a tree. Improving the AI system in such a way that the AI workers will not need supervision is needed.